Remy Khalil Wehbe (born December 1967) is the CEO of RW Investments, which has investments in Australia, Asia, and the Middle East, and the co-founder and CEO of the leading media group Oz Arab Media which covers Arab, Australian, and International news in both Arabic and English. He is a former Major at the Lebanese Army, a proud family man, and a devout Christian. In addition to having studied Transportation and Logistics at the Army Logistics University in Virginia (USA), Military Hospital Management at the Army Medical Department Centre & School in Texas (USA), and International Defence Acquisition Resource Management at the US Naval Postgraduate School in California (USA), he also holds a Bachelor of Business from the Holy Spirit University (USEK) in Lebanon and a MBA from the American University of Technology (AUT) in Lebanon.

Remy served in the Lebanese Army for almost two decades, which has been a foundation he is proud of as it values clarity, honesty, and loyalty. Through his experience in the Army, Mr. Wehbe has cultivated a deep interest in geography, history, and politics, which he continues to avidly pursue and employ as a proud member of the Australian Labor Party.

As the former CEO of Wehbe Group, Remy was responsible for managing an array of Australian businesses across many industries including media, education, childcare, disability support, and many more. He has been in this role for over a decade and has played a crucial role in the growth and prosperity of many businesses through his knowledge, organisation, and expertise.

Remy is highly involved in various community organisations. He is the president of the Australian Lebanese Football Association (ALFA), a member of the Maronite Catholic Society, as well as a member of the Lions Club of Canterbury-Bankstown Inc..

Mr. Wehbe currently resides with his family in New South Wales and manages a variety of businesses and companies. He can be contacted on remy@remywehbe.com. 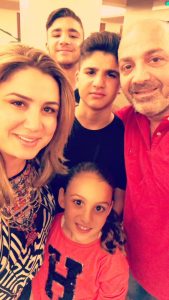 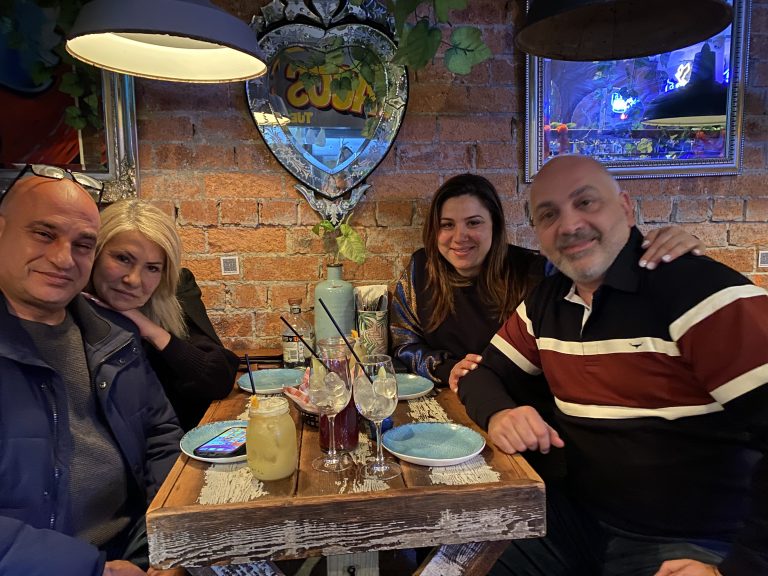 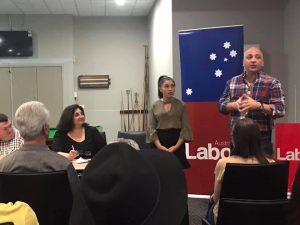 Remy in the Media